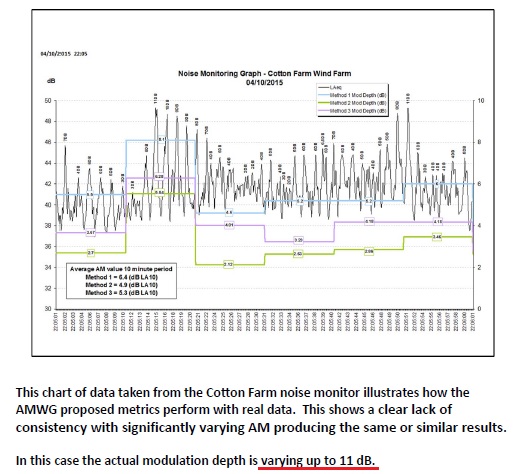 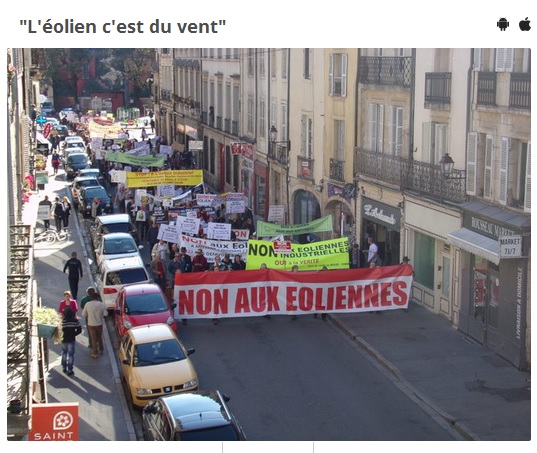 Open letter to Mrs M.E.Héroux, WHO

The announcement of the review by an expert panel, which you preside within the WHO, of noise guidelines encompassing for the first time the health effects induced by chronic exposure to industrial wind turbines, has aroused great hopes among residents who have been suffering from these effects for years.

In order to contribute to the Panel's appreciation of the consequences for human health of wind turbine noise, vibrations, low frequency sound, infrasound and excessive amplitude modulation, I thought helpful to send you some factual information about a family that has been exposed for years to their permanent intrusion.

I wish, first of all, to thank you for having kindly acknowledged receipt of my email.

However, I do think it is my duty to publicly express my dismay at your response, in which you state the unability of the Panel to take testimonies into account. All the more considering that this testimony has been written by a physician, that it concerns several members of the same family, and that the observed symptoms correspond with those described in the medical literature on the subject.

Also eloquent was the finding that the state of health of the grand-daughter deteriorated during each visit to her grandparents, with the added complexity of the psychological development disorders that affect her.

Let's also note that the pathologies observed in the case of the grandmother are attested by medical certificates that have been entrusted to me.

Finally, the testimony in question suggested an explanation of the frequent absence of correlation between distance and felt “annoyance” (to use the consecrated euphemism), a phenomenon that often led to erroneous conclusions.

Therefore, I can only regret that the WHO will be discarding factual evidence in its apprehension of an emerging disease, the study of which is clouded by a vast amount of biased reports commisioned by political and private financial interests.

Nevertheless, I want to remain confident in the wisdom of the panel of experts selected for your review of the WHO's Guidelines, because of their knowledge of the issue as evidenced by their publications.

Please accept, Madam, the assurance of my highest consideration. 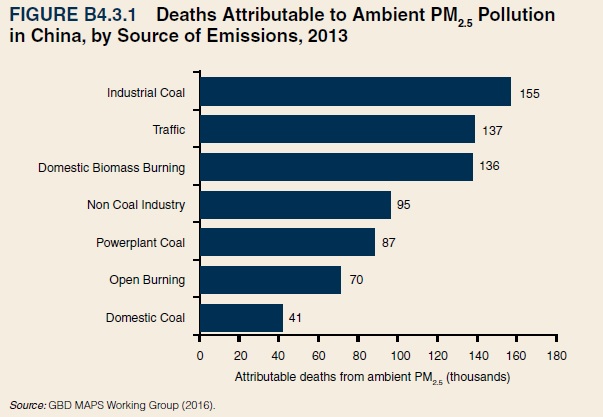 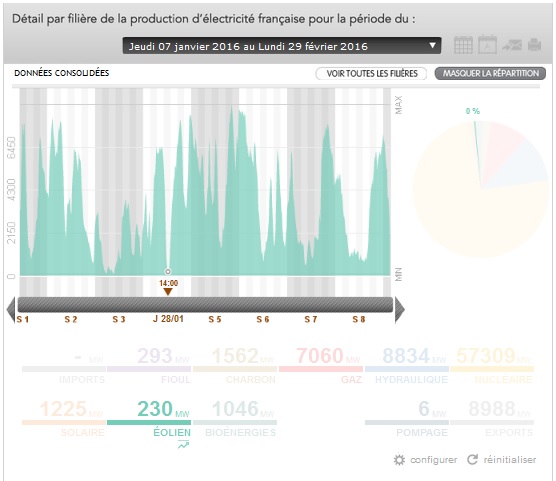 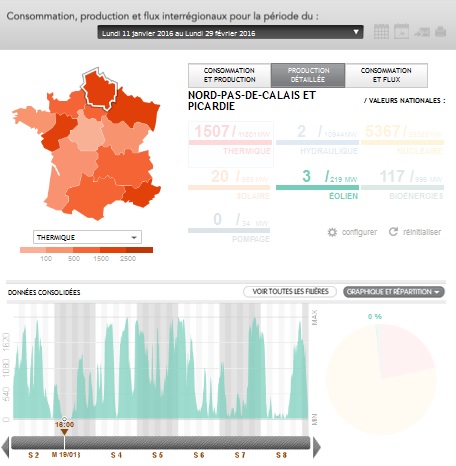 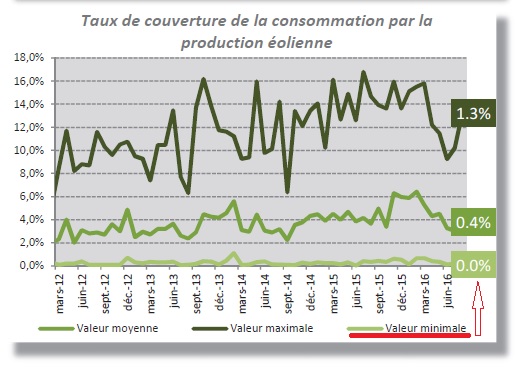